Experimental drug would be first to reverse decline of Alzheimer’s 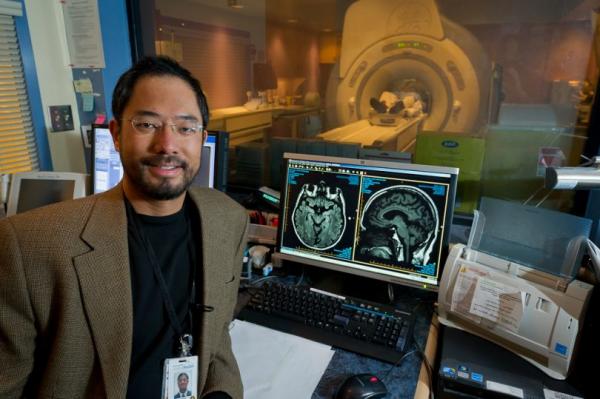 The recent announcement that an experimental Alzheimer’s drug is being resurrected after it was previously deemed a failure has made international headlines.

Last month, biotech company Biogen said it would seek U.S. market approval for aducanumab, which, if approved, would become the first therapy to reduce the clinical decline of Alzheimer’s disease. The news came as a surprise to many. Last March, the company stopped global clinical trials after a futility analysis showed the drug was not effective. Biogen reversed that decision based on a new analysis of a larger dataset that showed the drug did, in fact, reduce cognitive decline.

St. Paul’s Hospital and UBC Hospital neurologist Dr. Robin Hsiung was one of the many people surprised by the news. The UBC Centre for Brain Health was an aducanumab study site. Dr. Hsiung and his research team were disappointed with the cancellation of the clinical trials in March.

“If you follow Alzheimer’s research, it has been a disappointing 15 years,” Dr. Hsiung says, explaining there have been hundreds of trials conducted in that time without positive results.

He’s cautiously optimistic about the revival of aducanumab and is eager to hear details of the new analysis, which Biogen plans to share at the Clinical Trials on Alzheimer’s Disease (CTAD) Congress in early December.

You can find the full news release on the Daily Scan.