Daphne Bramham: 'It's not OK to do drugs here,' says former addict in Portugal 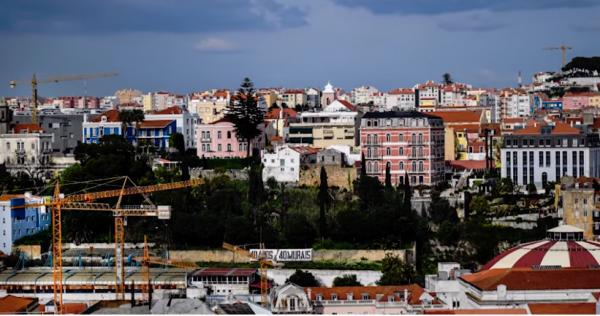 In the 1990s, Portugal was in the throes of a national crisis, averaging 360 drug overdose deaths a year in a country of 10 million. Today, it has one of Europe’s lowest rates of drug, alcohol and tobacco use and the number of overdose deaths in 2016 was 26. In a weeklong series from Portugal, Vancouver Sun columnist Daphne Bramham looks at the lessons to be learned from the country’s radical approach to addiction treatment.

LISBON, Portugal — Adelaide Antunes has a strong, but careworn face that hints at tragedies that have affected her family, her friends and her country deeply.

There’s scarcely a Portuguese family that survived the 1990s without losing at least one member to a heroin overdose. Antunes was lucky. She only lost friends. Her husband survived and recovered. And because of Portugal’s massive overhaul of its drug laws in 2001, she was able to rescue her younger brother.