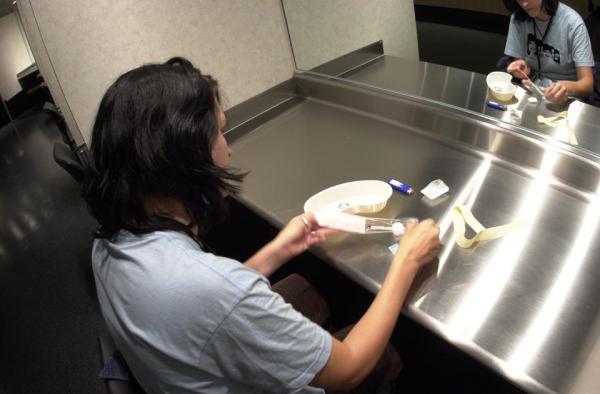 The British Columbia government can do a lot more to reduce the number of illicit drug overdose deaths in the province, a special panel report released Thursday found.

Convened by the B.C. Coroners Service, the panel included 21 experts from health care, policing, corrections, Indigenous health and other areas. “The issue of drug use in society is complex and long-term solutions to the current level of overdoses deaths will not be simple,” their report said.

But after looking at 1,854 illicit drug overdose deaths that occurred between the start of 2016 and the end of July in 2017, the panel identified three broad areas where the province could make a difference in the short term.