… // … // Providence News // Providence In The News // HIV pre-exposure drug approved for funding in B.C., but barriers remain (BC Centre for Excellence in HIV/AIDS)

HIV pre-exposure drug approved for funding in B.C., but barriers remain (BC Centre for Excellence in HIV/AIDS) 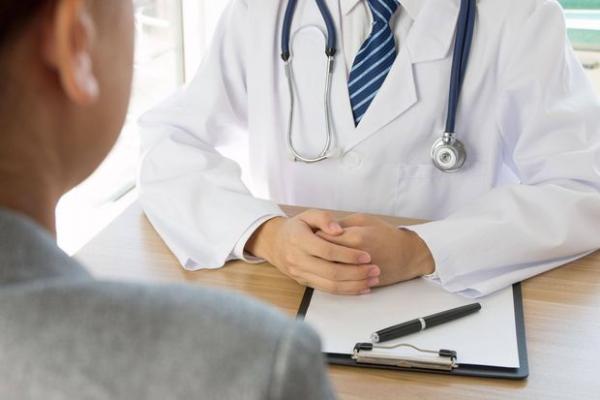 Oren Adamson received a prescription for pre-exposure prophylaxis treatment in July of last year. Also known as PrEP, the once daily pill is believed to reduce the risk of contracting HIV by more than 90 per cent.

Health Canada approved PrEP in the form of the drug Truvada last year, but it has remained too expensive for many patients at $1,000 month. It's considerably cheaper – $70 – in the United States, prompting Mr. Adamson to drive from his home in Vancouver across the border every three months to a rented mailbox to pick up his prescription.

The funding program, which is overseen by the Vancouver-based BC Centre for Excellence in HIV/AIDS, or BC-CfE, provides the drug for free to people at high risk of infection. As of Feb.15, there were 601 people enrolled in the program, with 32 requests still being processed. Of those, 60 per cent are completely new to PrEP. So far, 120 physicians in B.C. have prescribed the treatment. Dr. Julio Montaner, director of the BC-CfE, said it was a positive trend that suggests the “dear doctor letters” and educational materials sent to prescribing physicians from the BC-CfE are having an impact.