Opinion: Drug-checking services could help prevent overdoses (BC Centre on Substance Use) 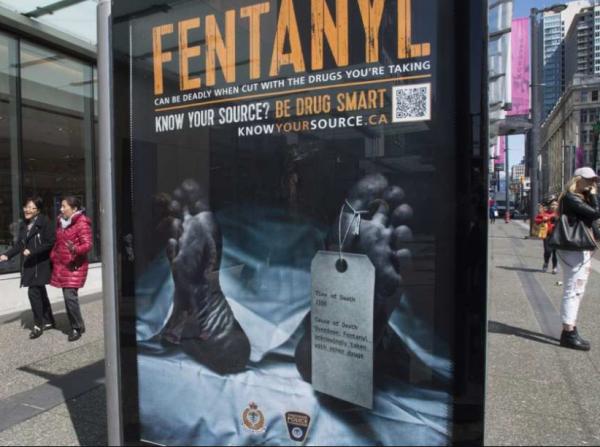 In recent years across B.C., a public-health tragedy has resulted in thousands of preventable deaths from street drugs containing powerful opioids such as fentanyl or its analogs.

Toxicity from adulteration has occurred not just in the heroin supply, but also in stimulants, club drugs and counterfeit pills. Border agents and police have tried to reduce or disrupt the supply, but they have had little success in stemming the tide of illicit drug importation and consequent deaths.

A public health emergency relating to the drug-overdose situation was declared by Provincial Health Officer Dr. Perry Kendall in April 2016, and more than a year later the deaths continue on a daily basis.