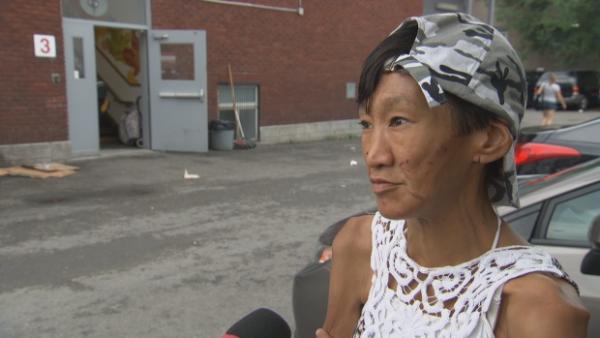 Ottawa will soon become the second Canadian city to have a managed opioid program in place for homeless people trying to kick their drug addictions.

Ottawa Inner City Health (OICH) is in the midst of setting up the program, which will initially allow people with addictions to take prescribed opioids under a doctor's supervision at local shelters — rather than risking their lives with street drugs.

Right now, Vancouver is believed to be the only place in Canada with a similar program, although that city's Crosstown Clinic in the Downtown Eastside allows drug users to inject prescription heroin rather than a substitute.