Opinion: How to effectively address the overdose epidemic 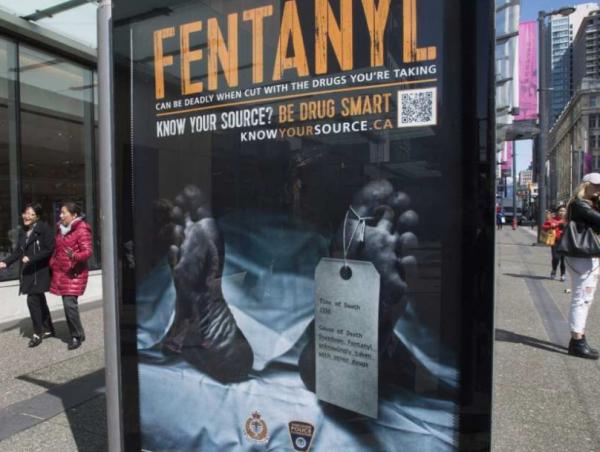 We’re now more than a year into the public health emergency declared by British Columbia’s provincial health officer as a result of the province’s rising rate of drug overdose deaths.

Tragically, the death toll continues to mount. The latest report from the province’s coroner shows we’re on pace to see more than 1,500 people die of overdoses in 2017 — more than the last two years combined.

As the opioid crisis worsens, the more we learn about why people are dying. One thing that has become startling evident: the drug supply is becoming more toxic by the day. The deadly drug fentanyl is being detected in more that 72 per cent of all overdose deaths. Two years ago, it was found in only 29 per cent; two years before that, just 15 per cent.