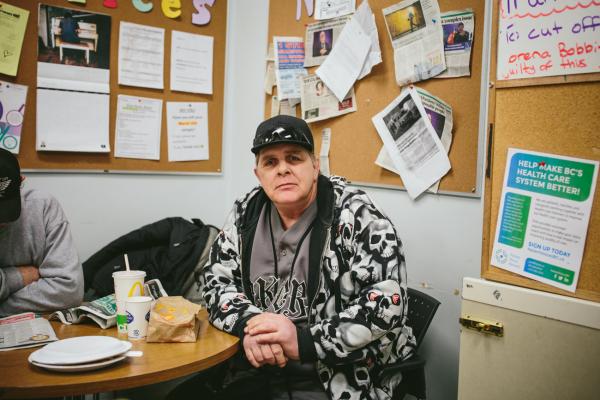 Cooper was homeless after he was released and the addiction became more powerful than ever. He would do whatever it took not to get dopesick, the painful withdrawal. Still, he was desperate to lead a functional life, though multiple attempts to kick the cravings with methadone and treatment programs got him nowhere.

In 2011, an employee at the Crosstown Clinic next to his homeless shelter asked him to join the research study there providing pharmaceutical heroin — known by its pharmaceutical name diacetylmorphine — and other injectable opioid substitutions to long-time, chronic, users like him. It’s the only place in North America that offers this controversial treatment. Since then, Cooper, now 55 years old, has been injecting himself twice a day with prescription heroin under a doctor’s care. He’s one of a select number of patients with severe opioid addictions who receives a pharmaceutical version of the drug that almost ruined his life — and now it’s the reason he feels human again.