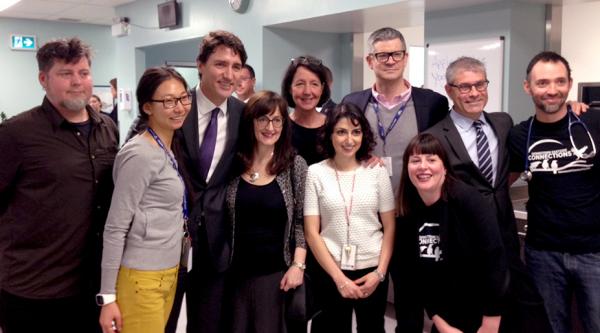 86% of the overdoses were seen at Vancouver EDs. The majority (72%) of them at St. Paul’s Hospital.

In December, five Overdose Prevention Sites opened in Vancouver. Between December 8, 2016 and February 19, 2017, there were over 22,000 visits to the five sites. In that same time period there were 202 overdose reversals reported.

Vancouver Coastal Health and Providence Health Care are extremely concerned about the high number of overdoses and overdose deaths in our region and throughout the province and continue to take steps to respond.

VCH & PHC and its partners are taking a number of steps to reduce opioid/fentanyl-related overdoses, including new actions this month:

We are also finalizing several other strategies; details will be released in the coming weeks and months.

For a complete list of actions to date and info about overdose prevention such as how to use naloxone and where free take-home kits are available visit www.vch.ca/overdose.