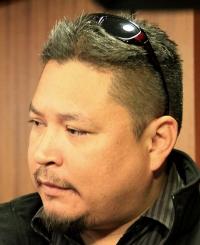 FIVE YEARS HAVE passed since former B.C. Supreme Court judge William Davies issued a series of recommendations following the death of Frank Paul, an aboriginal man who died from hypothermia after police left him severely intoxicated in an East Vancouver alley.

Authorities have implemented reforms. Most notably, British Columbia now has a civilian-led Independent Investigations Office. Nevertheless, a number of organizations remain unsatisfied. Among them are the Elizabeth Fry Society, the Union of B.C. Indian Chiefs, and Pivot Legal Society. Pivot began a campaign this month calling for recommendations of the Davies Commission of Inquiry Into the Death of Frank Paul to finally be implemented in full.

According to Pivot’s policing campaigner, Doug King, several of the commission’s most important proposals have been ignored.