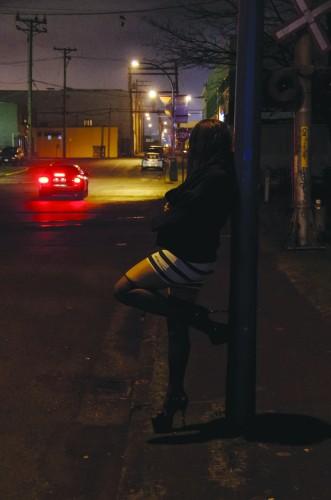 A recent study has concluded that the Nordic Model of prostitution laws could endanger sex trade workers even further and does not affect the demand for prostitution.

The Nordic Model, originating in Nordic nations such as Norway and Sweden, criminalizes the act of buying sex but not selling it — johns and pimps are prosecuted rather than sex trade workers themselves.

Conducted by UBC researchers and the Gender & Sexual Health Initiative (GHSI) of the BC Centre for Excellence in HIV/AIDS, the study found that the Vancouver Police Department’s (VPD) new policies — which focus on punishing clients — neither deterred prostitution nor increased the safety of sex trade workers.

Since the VPD’s policy shift, sex work related arrests have increased from 47 in 2012 to 71 in 2013, a 51 per cent increase. However, the report notes that there has been “no change in rates of work-related physical and sexual violence against sex workers” since the change in policy.