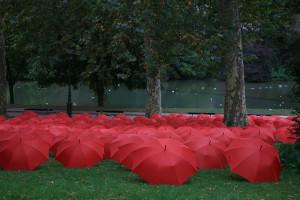 The Conservative government has released their new proposed legislation on prostitution, and sadly, it is pretty much what you would expect. You can read a summary of the new bill here and the complete text here.

Gender Focus has published numerous articles since the Supreme Court ruling on the Bedford decision and its implications on social policy and its real impact on the lives and livelihoods of people who engage in sex work, so it follows that at least one of us would have something to say about the new bill. But while I can’t speak for my fellow contributors, I found myself at a loss when the news broke. I had suspected that the government would not bow gracefully to the Supreme Court’s ruling, but I didn’t anticipate that, in the name of making sex workers safer, the government would make them just as vulnerable as ever.

It’s the bait-and-switch approach that I find most confounding – the Protection of Communities and Exploited Persons Act starts off so promisingly, with a preamble stating unequivocally that prostitution primarily affects vulnerable women and children and offends their human dignity. But after acknowledging this, the bill focuses more on protecting the communities than the “exploited persons.”