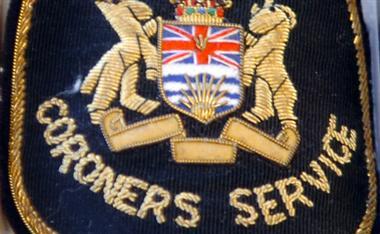 More than a year after a patient having routine surgery at a Vancouver hospital died, his death has been ruled accidental, but preventable.

Coroner Claire Thompson determined something went wrong when 42-year-old Wayne McIlroy was recovering after his nose operation at Mount St. Joseph’s in March 2013.

“His response to the administration of the drugs during and after his surgery caused his respiration to decrease to a level that he became unconscious. There was a complication with re-intubating him, but it was the combination of the drugs that were used during the surgery and after the surgery that led to him becoming unresponsive.”

No toxicology tests were done because McIlroy died more than 10 days later, but Thompson wants Providence Health Care and the College of Physicians and Surgeons to review how anesthetic drugs are administered.

Linda Lemke, the director of the surgical program for Providence Health Care, says the coroner’s single recommendation has already been addressed.