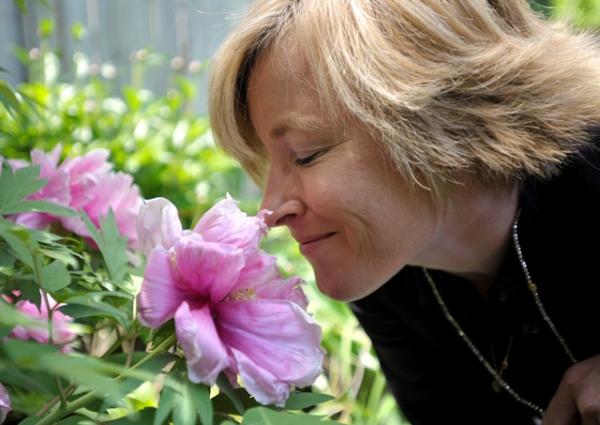 Kathryn Edwards always thought that if she were ever diagnosed withbreast cancer, “I’m taking them both.”

So when her body created cancer in one breast she had her healthy, disease-free breast removed as well, joining growing numbers of Canadian women opting for double mastectomies even though the extreme and irreversible surgery has not been proven to prolong survival in most women.

The proportion of Canadian women undergoing double mastectomies after being diagnosed with cancer in one breast increased 40 per cent between 2008 and 2010.

The rate is increasing not only in women with the relatively rare BRCA1 and BRCA2 genetic mutations that put them at substantially higher risk of a new cancer but also in women with early stage cancer who don’t carry the mutations.