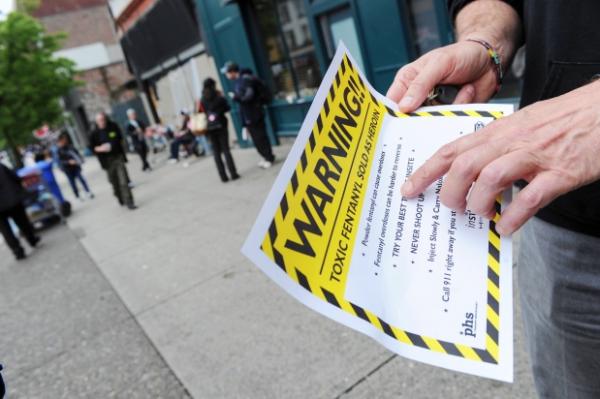 The B.C. Coroners Service has issued a public warning following more than a dozen deaths in the Fraser Valley region related to the powerful synthetic opiate fentanyl.

A statement from the coroners service released Wednesday stated that drug users may be unknowingly ingesting fentanyl instead of oxycodone or heroin.

The danger appears particularly acute in the areas covered by the Fraser Health Authority, including Surrey, Langley, Coquitlam and Maple Ridge.

Preliminary figures for 2014 indicate that fentanyl was involved in the drug-toxicity deaths of at least 13 people in the region during the first four months of the year. That’s compared to 12 fentanyl-related deaths in the area in all of 2013 and six in 2012.