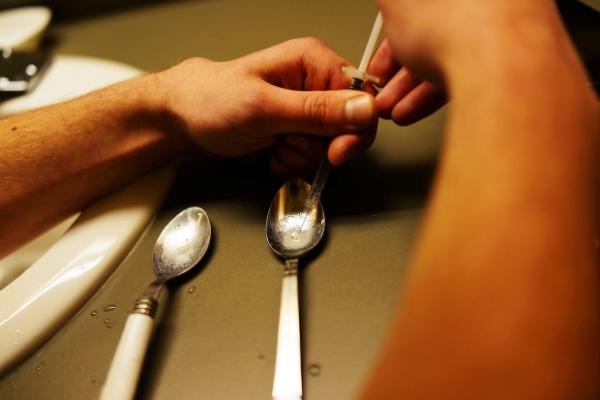 Police are warning drug users to be “extremely cautious” after seven people were reported to have overdosed on heroin Tuesday.

The suspected overdoses occurred in the Downtown Eastside, according to a news release from Sgt. Randy Fincham, a VPD spokesman.

The warning urged users to inject at Insite, where there are medical personnel on hand.

“If you are a drug user who has used and don’t feel well, seek medical attention or help immediately,” he said.

Fincham asked anyone who sees someone in medical distress to call 911.