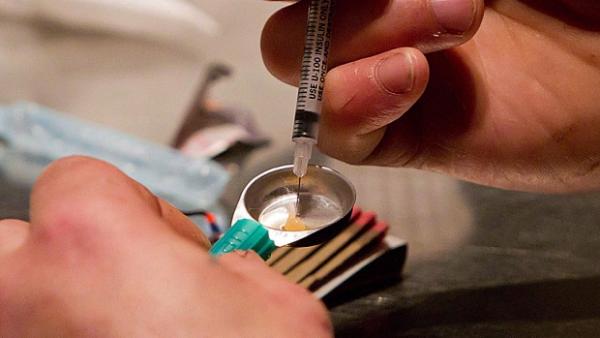 Police in Vancouver are warning drug users to be extremely cautious after receiving seven reports of suspected heroin overdoses in the city's Downtown Eastside.

Sgt. Randy Fincham confirmed some of the overdoses took place at Insite, Vancouver's supervised injection site. But police are still advising injection drug users to use Insite because it has medical staff available to help in the event of an overdose.

But a researcher who has studied Vancouver's supervised injection sites says many drug-users avoid Insite and were using a unlicensed peer injection site run by Vancouver Area Network of Drug Users.

Thomas Kerr from with the B.C. Centre for Excellence in HIV/AIDS says many drug-user preferred the unapproved VANDU facility because because they need assistance injecting.