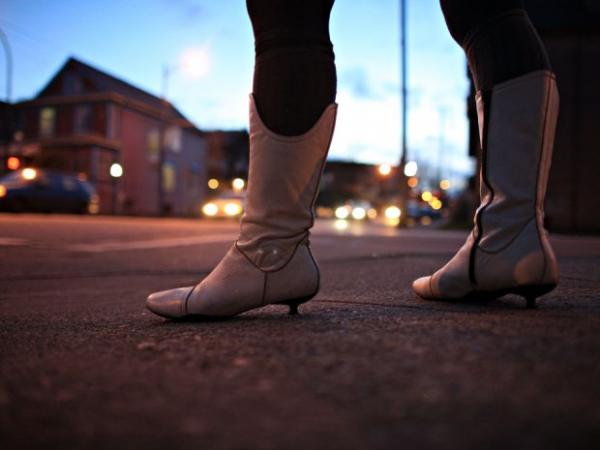 Thirty-one Vancouver sex workers were interviewed for the study, published Tuesday in the British Medical Journal (BMJ) Open, following the Vancouver Police Department’s implementation of a new policy in January, 2013, that cracked down on clients instead of sex workers. This approach, known as the Nordic model, is expected to underpin the federal government’s new bill on prostitution laws, which should be introduced this week.

The researchers, from the BC Centre for Excellence in HIV/AIDS and the University of British Columbia (UBC), said the situation in Vancouver provides a preview of what can happen to sex workers across Canada if the Nordic model is adopted.

“Where sex work operates within a criminalized and policed environment…sex workers continue to have poor relations with police and are unable to access critical social, health, and legal protections,” said Kate Shannon, senior report author and director of the Gender and Sexual Health Initiative at UBC in an interview with the National Post.