Heroin addiction on the rise among young drug users 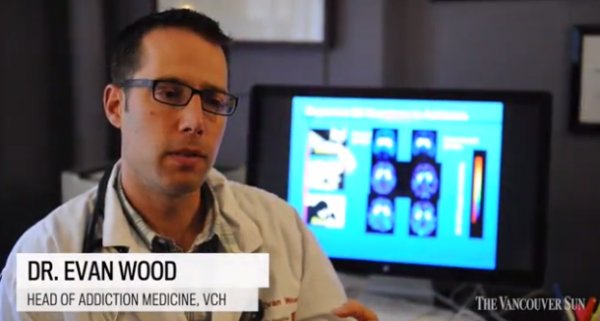 Callum, a 19-year-old from Vancouver’s west side, doesn’t fit the stereotype of a heroin addict, but his pathway to serious addiction is a textbook case of a trend that is alarming experts: the trajectory from prescription opiate abuse to heroin addiction.

In many ways, Callum fits a new profile; young, privileged and with everything to live for, he fell into heroin addiction after developing a dependence on prescription opiates.

His first narcotic high came after he found a bottle of Tylenol 3s, a commonly prescribed painkiller, in his mother’s bedside drawer.

“I ate about 10 of them, and went from feeling out of control to not bothered,” he recalls.

A so-called resurgence of heroin addiction has been dominating headlines around the world. Some call it a “major comeback” and an “epidemic.” Others argue that heroin has never really gone away, but its profile has been raised by the tragic overdoses of young celebrities: Peaches Geldof, Philip Seymour Hoffman and last summer, here in Vancouver, Glee star Cory Monteith.