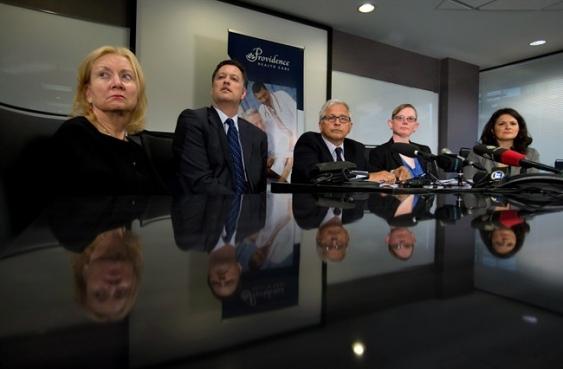 A group of addicts in Vancouver who were part of a clinical trial examining the use of prescription heroin have won a temporary injunction that will allow them to continue accessing the drug at least until a court challenge is heard.

The ruling, issued Thursday by a B.C. Supreme Court judge, is the second time in recent months that courts have interfered with Ottawa's attempt to rein in the medical use of otherwise illegal drugs.

Five people filed a lawsuit last fall alleging the federal government had violated their charter rights by denying access to prescription heroin to treat their addictions.

Those patients received the heroin during a clinical trial, but once they left the trial last year, their doctors asked for approval under a special Health Canada program to continue prescribing the drug.

Health Canada initially granted the approvals, but Health Minister Rona Ambrose quickly introduced new regulations to stop such approvals. The patients who were approved have not received any more prescription heroin and subsequent applications have been rejected.