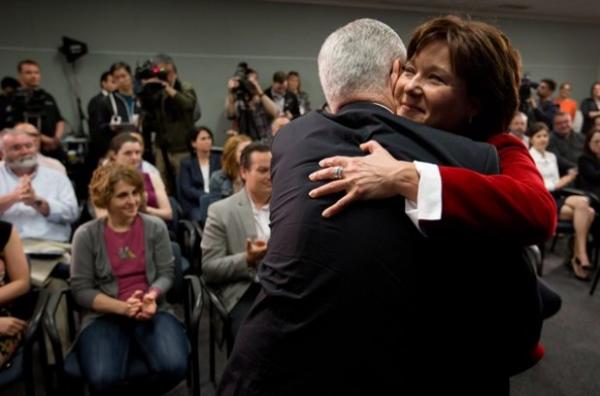 A Vancouver hospital ward once so stigmatized it was only referred to by code name has been transformed from an AIDS-dedicated centre now the illness has been “virtually controlled” in the province.

St. Paul’s Hospital in the city’s core is repurposing the floor that nursing staff would only identify as “10C,” because of a near-elimination of AIDS cases in British Columbia and the associated drop in need for high-maintenance HIV care.

But Dr. Julio Montaner, a longtime crusader and champion of the AIDS/HIV treatment-as-prevention program, said Ottawa’s failure to take greater action has hindered progress in wiping out the disease nationwide.