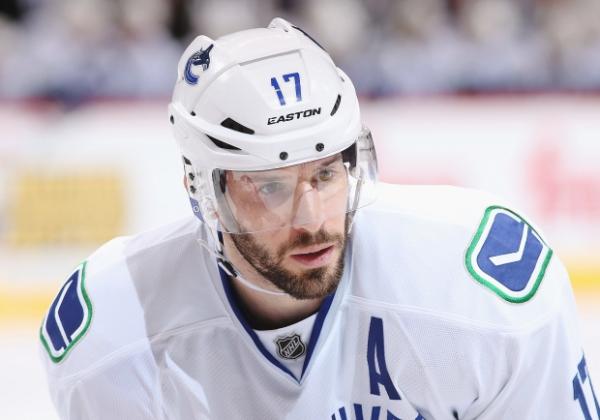 The bottled-water product is called Formula Four and “brand ambassador” Kesler even took two cases with him to the Sochi Olympics, while Reimer reportedly has a supply in Belarus at the IIHF World Championships, where he’s in goal for Canada.

Glas Water, the company selling the product, claims it has at least 100 times more oxygen than tap water. Those who drink their oxygen, as opposed to merely breathing it in, will experience a boost in mental clarity and a surge in stamina and endurance, and the water will improve their immune system and aid muscle recovery, the company claims. It is also touted for staving off hangovers and headaches.

Tap water in the Lower Mainland has about 10 parts per million (PPM) of oxygen but Formula Four “guarantees” that it has 1,000 PPM.