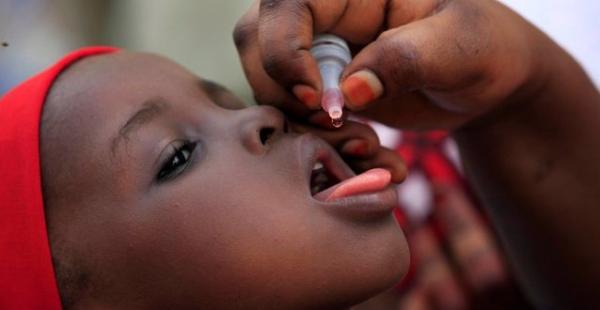 A crippling disease that had almost been eradicated is on the move prompting the World Health Organization to declare the spread of polio an international public health emergency.

Pakistan, Cameroon and Syria pose the greatest risk of exporting the contagious virus to other countries, and should ensure that residents have been vaccinated before they travel, the Geneva-based WHO said in a statement Monday. In the past six months, it says, the virus has spread to Syria, Iraq, Cameroon, Equatorial Guinea, Ethiopia, Israel and Somalia.

The resurgence threatens to unravel a nearly three-decade effort to eradicate polio, which can lead to partial and sometimes fatal paralysis. WHO’s declaration that polio is now a “public health emergency of international concern” is extraordinary, only the second time the UN agency has given such a designation; the first was prompted by the H1N1 flu pandemic in 2009.