Vancouver Police dealing with an increase of mental health calls 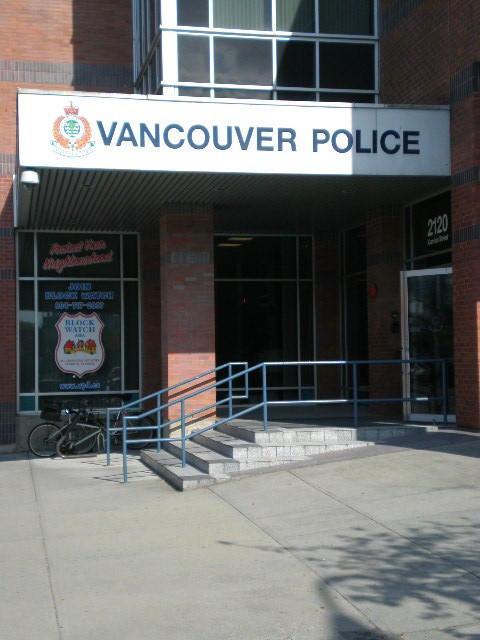 It’s been a hot topic in BC over the past couple of months, and mostly due to some high-profile crimes, but the government still hasn’t laid out a solid plan on how to deal with mental health issues.

It has been several months since the Liberals announced it was investing $20 million to help patients who are battling mental illness and addiction, but has anything changed?

The Vancouver Police Department says officers have responded to more mental health calls in the first three months of this year than last year and if things don’t change soon, they’ll be on track to make about 3,000 mental health apprehensions. That’s not technically an arrest; it’s when a person is taken into custody and held there until a hospital bed opens up for them to get treatment.