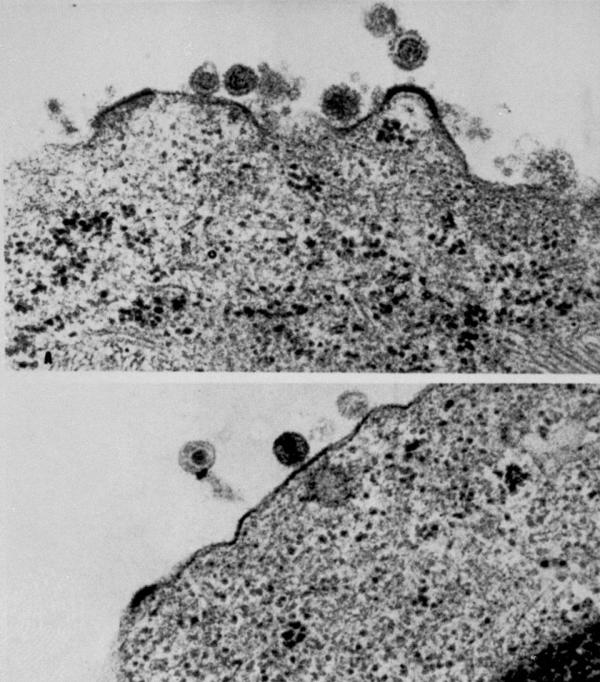 EDITOR'S NOTE: In 1981, the U.S. Centers for Disease Control and Prevention reported the first cases of a rare pneumonia that had sickened five Los Angeles gay men. The AIDS epidemic had begun.

Over the next three years, the CDC formally named the condition and announced that sexual contact and infected blood were the major ways the disease spread.

On April 23, 1984, the Department of Health and Human Services held a press conference to announce that the probable cause of the disease had been found — a virus that was eventually called the human immunodeficiency virus, or HIV. At the meeting, government scientists said the discovery could spur work on a preventive vaccine, which could be ready for testing within two or three years.

There is still no cure or vaccine. But drugs emerged in the mid-1990s that have turned HIV from a death sentence into a manageable chronic disease for people who stick with them.

An estimated 36 million people have died of AIDS since 1981, according to the World Health Organization.

Thirty years after its publication, the AP is making its original report on the announcement available.

Government scientists have found the virus that probably causes AIDS, a discovery that has led to a blood test for the deadly disease and the possibility of developing a preventive vaccine within two or three years, federal health officials announced Monday.

“The probable cause of AIDS has been found,” Health and Human Services Secretary Margaret M. Heckler told a news conference.

Isolating the virus and developing a process to mass-produce it led to a test that should detect AIDS — acquired immune deficiency syndrome — in victims even before symptoms arise and tell if donated blood supplies are contaminated with the virus.