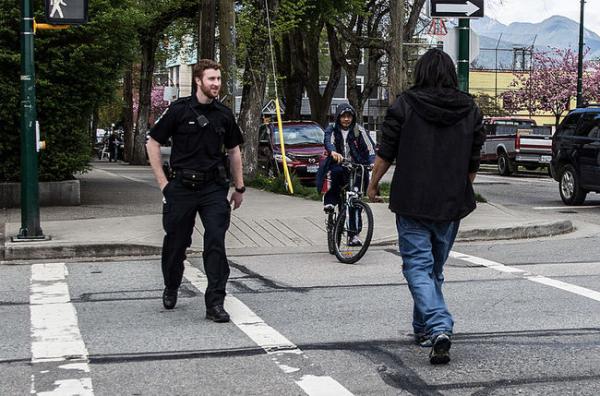 Vancouver arrests related to mental health went up 18% last year, according to a report.

“When you look at the numbers, 3,500 apprehensions-plus, we’re looking at almost 10 every day,” said Const. Brian Montague on Tuesday.

“Which is obviously a lot of calls, a lot of police resources and a lot of time officers spend dealing with the mental health crisis.”

Jonny Morris of the Canadian Mental Health Association said $20 million in recent provincial funding has helped, but that money — some of which funded mental health intervention units and beds — mainly addresses the more serious cases.

According to police, the vast majority of calls are people who want to hurt themselves or others.