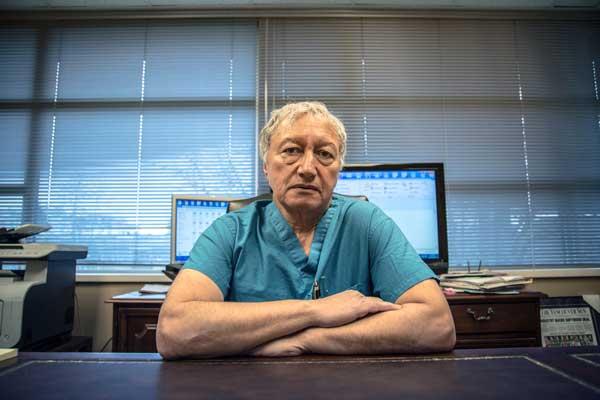 A court case scheduled to start in September in British Columbia could have severe consequences for public health care in Canada, warn those speaking on behalf of two interveners in the case.

“It's hard to overstate the importance of this court case,” said Vanessa Brcic, a family doctor in Vancouver who is on the board of Canadian Doctors for Medicare, speaking at a late March public forum at the University of Victoria.

The case between Brian Day's Cambie Surgery Clinic and the B.C. government will test whether Canada running a public health care system that restricts extra billing is constitutional, Brcic said. A win for the clinics would spell the end of a system where services are based on need rather than ability to pay, she said.