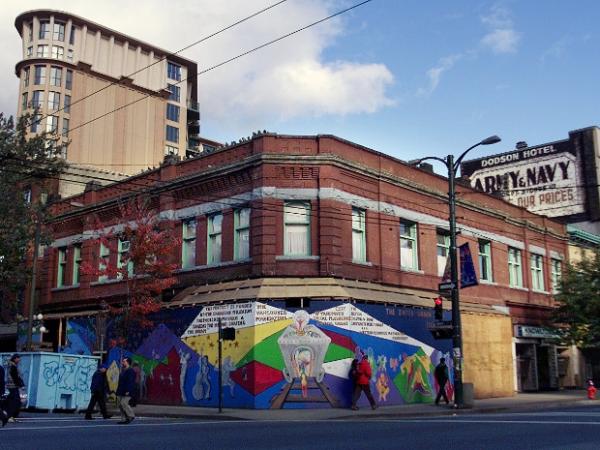 The former director of finance, planning and treasury for the City of Vancouver has been hired by the new board of directors of the Portland Hotel Society, likely as part of the management team.

Ken Bayne confirmed April 14 that he’d been hired by the new board, but added he could not at that time confirm exactly what his new position will be.

Bayne retired from the city in April 2012, where he also worked as comptroller of budgets and research from 1989 to 1999 and held the position of general manager of business planning and services from 2008 to 2012. Bayne also sits on the Municipal Pension Plan Board of Trustees.