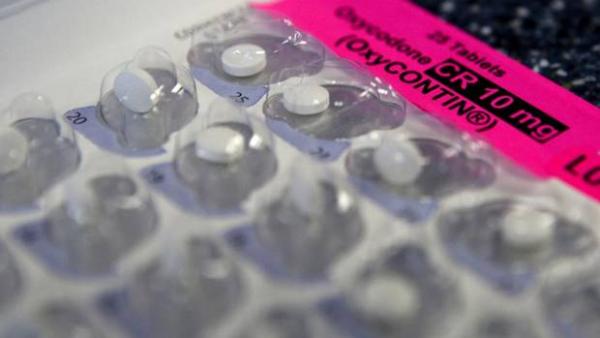 Two American senators are urging federal Health Minister Rona Ambrose to stop the production in Canada of a form of oxycodone that is easily abused and has been flowing to drug users in the United States where it is banned.

Ms. Ambrose suggested last October that she might take steps to join the United States in outlawing a form of the prescription painkiller, marketed as OxyContin and known as hillbilly heroin, which is easy to crush, dissolve, inject or snort. Deaths related to opioids of this sort have tripled in North America since 1990.