Pete McMartin: A fruitless quest to save the Downtown Eastside 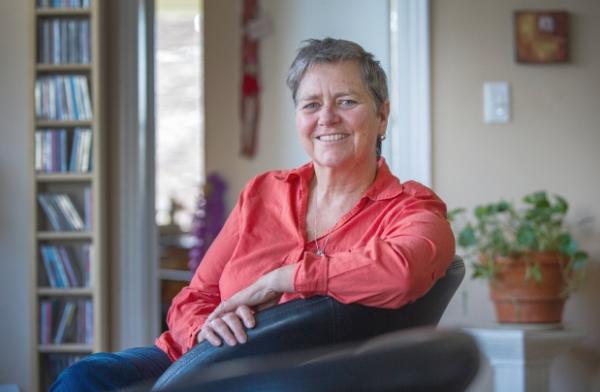 Mary Morgan has seen the worst the world has to offer. Guatemala, Bosnia, Sierra Leone, Liberia, Afghanistan, Zambia, Zimbabwe — her consultancy work in developing nations has given her first-hand experience with war, poverty and disease. She has worked for CARE, CIDA, and the International Rescue Committee, among others.

But nothing prepared her for Vancouver’s Downtown Eastside.

PEACH was an initiative of the Vancouver Agreement, a joint program funded by federal, provincial and city governments. Its aim was to revitalize the Downtown Eastside. It has since been shut down, but there would be similar programs replacing it.