Seniors and depression: On a ‘shrinking island' 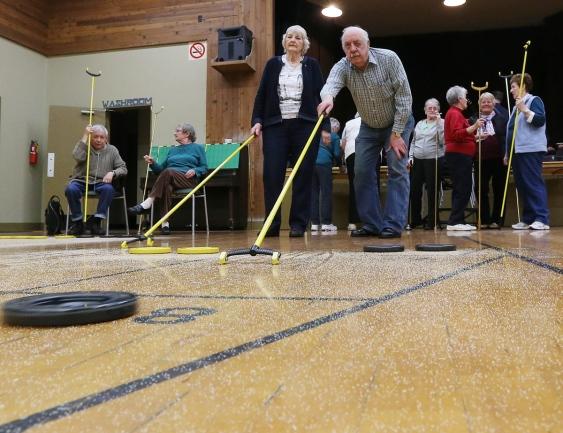 Depression, as one elderly Victoria sufferer says, is “a hidden disease,” something that seniors are especially loathe to admit.

British Columbians 70 and older account for about 12 per cent of suicides in the province, according to statistics from the B.C. Coroners Service.

In 2011, people 80 and older had the second highest suicide rate, behind only people in their 50s, according to combined data from the B.C. Coroners Service and B.C. Stats.

And the rate for men over 85 is double the average for all men in the province — about 35 versus 17.5 deaths per 100,000 people, according to the Canadian Mental Health Association’s B.C. division.

It’s not a new phenomenon, said Susan Eng, national vice-president for advocacy of the CARP organization for aging Canadians.