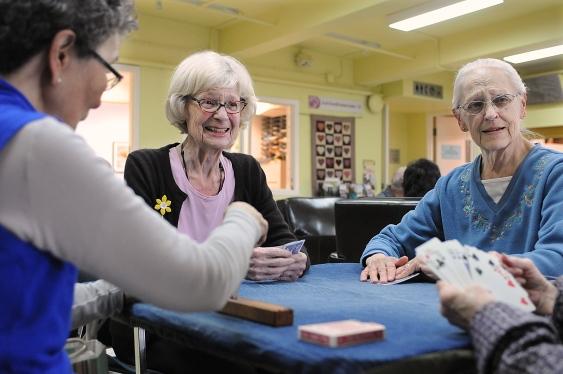 “Support for seniors is getting smaller and smaller,” said Clemencia Gomez. “I hope this seniors advocate will help us get more funding or at least better solutions.”

Last Wednesday, Health Minister Terry Lake announced Victoria-based Isobel Mackenzie would be B.C.’s first seniors advocate. It’s the first such position created in Canada. Mackenzie has a long history of working with seniors, most recently as executive director of Beacon Community Services in Victoria for the past 18 years. Mackenzie, who was selected from more than 130 applicants, will begin work March 31, and her Victoria-based office is expected to be open and operational by late spring. The Office of the Seniors Advocate will monitor seniors’ services, promote awareness and work collaboratively with families, policymakers, service providers and others to identify solutions to systemic issues and make recommendations to government on ways to improve care for B.C.’s aging population.

At the time of the announcement, Mackenzie said she would be dedicated to protecting her independence in representing seniors outside of government influence.