… // … // Providence News // Providence In The News // Brian Hutchinson: Vancouver Downtown Eastside social service provider PHS is neither too big or too cheap to fail

Brian Hutchinson: Vancouver Downtown Eastside social service provider PHS is neither too big or too cheap to fail 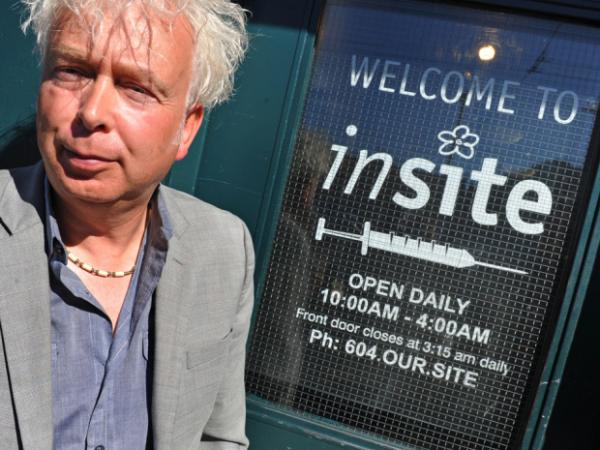 Canada’s most notorious neighbourhood has been in the news a lot this month, and while every story about the Downtown Eastside touches on human misery — walk the streets, it’s impossible to avoid — the main focus is money: How tens of millions of public dollars are funneled each month into the nation’s poorest postal code. How they might be better spent, or not spent at all.

The City of Vancouver recently released a community plan that would pour another $1-billion into the blighted area over the next 30 years, in order to preserve slum tenements at astronomical prices and to build thousands more, in clusters and precincts reserved for the poor. This is the best that “progressive” Vancouver can muster. The plan’s critics are branded as uncaring and unkind, but we just want to see improvements, not the same old failures.