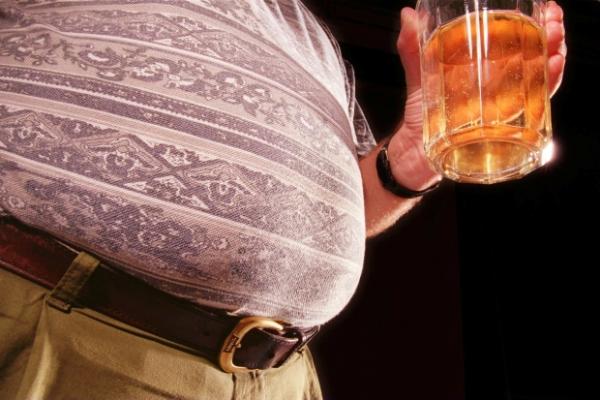 The rate of preventable diseases such as Type 2 diabetes, hypertension and obstructive pulmonary disease has risen in B.C. over the last decade, says a new report from the BC Healthy Living Alliance.

The report, On a Path to Better Health, released Wednesday, looked at factors that can either reduce or raise the risk for some of the most common diseases such as diabetes, heart disease, cancer and lung disease. Those factors include diet, activity, smoking, obesity and poverty.

It found that while rates of lung cancer have dropped slightly for men, there has been a steady increase in the rate of Type 2 diabetes across the province, particularly in the poorest neighbourhoods.