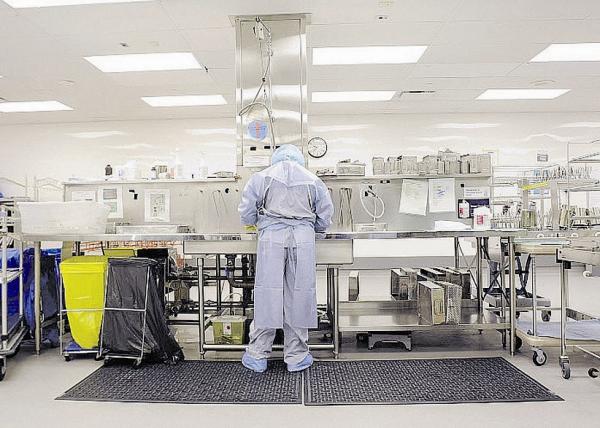 When a Wisconsin hospital decided to blow up its model of care, administrators started with the premise that patients would be the captains of the ship, doctors would be mere experts, nurses would be care managers, and pharmacists would take on larger, more visible roles.

And free valet parking would be offered for patients and their visitors.

The paradigm shift began in 2004 when hospital executives realized that their old model was broken because it didn’t put patients at the core.

“We needed to do something game-changing,” said Jamie Dunham, vice-president of operations at Appleton Medical Center, a 160-bed community hospital.