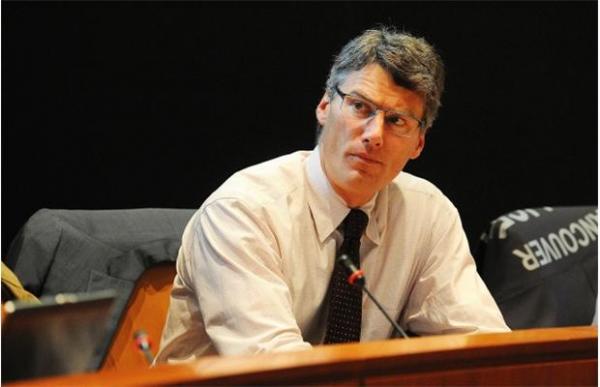 The 2014 Metro Vancouver homeless count is under way and volunteers are already saying there are more seniors on the streets this year.

Mayor Gregor Robertson, who has pledged to end homelessness in the city by 2015, joined about 900 volunteers on the streets Tuesday night.

The 24-hour count takes place every three years, and Robertson said he expects to see fewer than the 2,623 homeless people recorded in 2011.

However, he agreed it is troubling that volunteers are seeing more seniors living on the streets.