Use of surveillance tech to monitor seniors at home on rise 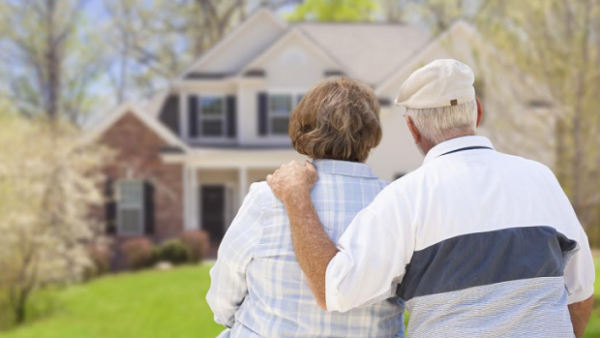 When Ross Armstrong’s 85-year-old mother opens her door after 9 p.m., he’s alerted via text message. He’s also notified when she’s been out of bed for a long period of time at night; there could have been a fall.

Armstrong’s mother has Alzheimer’s disease and problems with her short-term memory. She can’t recall things that happened as recently as five minutes ago. His mother lives alone in her home in Victoria, B.C., so with her permission, Armstrong installed cameras and motion sensors a few months ago to monitor her.

While NSA leaks and reports of CSEC spying on Canadians have made privacy and surveillance a growing concern, for seniors it’s becoming a way to maintain their independence.