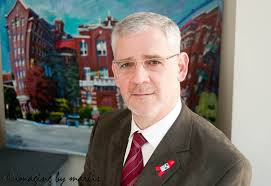 March 04, 2014 — A research organization in the Canadian province of British Columbia has teamed up with the United Nations to battle HIV/AIDs. The BC Centre for Excellence in HIV/AIDS (BC-CfE), and the Joint United Nations Programme on HIV/AIDS (UNAIDS), recently announced a partnership to bring HIV treatment to people affected by the disease all over the world.

“Julio Montaner and his colleagues at the BC Centre for Excellence in HIV/AIDS are globally recognized for their work on HIV treatment and we are happy to continue this long partnership,” said UNAIDS Executive Director Michel Sidibé.