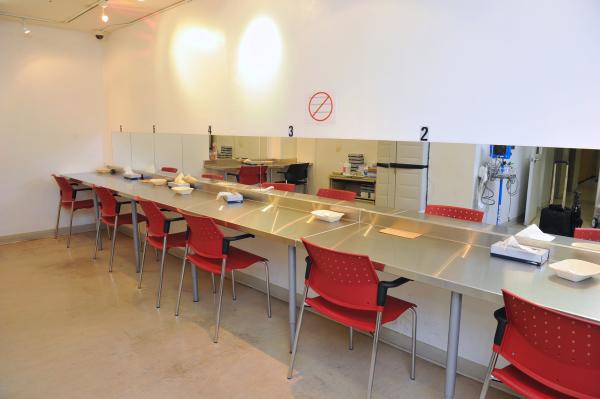 The study aims to determine alternative treatments for people with chronic heroin addiction not benefitting sufficiently from available treatments such as oral methadone.

Hear from Providence Health Care CEO Dianne Doyle about why this legal challenge is important:

About Providence Health Care
Providence Health Care is one of Canada's largest faith-based health care organizations, operating 16 facilities within Vancouver Coastal Health. Guided by the principle, “How you want to be treated,” Providence's 1,200 physicians, 6,000 staff and 1,500 volunteers deliver compassionate care to patients and residents in British Columbia. Providence’s programs and services span the complete continuum of care and serve people throughout B.C. Providence operates one of two adult academic health science centres in the province – St. Paul’s Hospital – performs cutting-edge research in more than 30 clinical specialties, and focuses its services on six “populations of emphasis”: people with cardiopulmonary risks and illnesses, HIV/AIDS, mental health, renal risks and illness, specialized needs in aging, and urban health. www.providencehealthcare.org