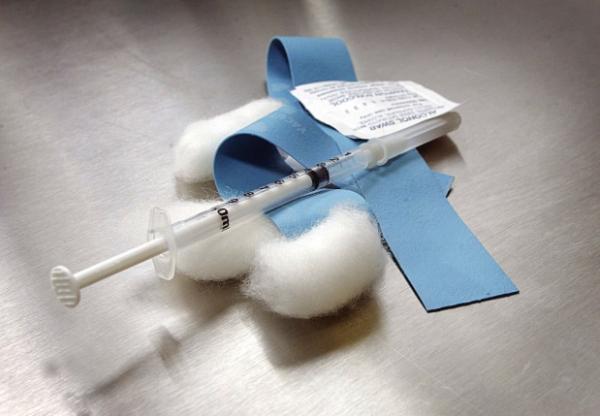 The move was made less than a year after the former federal health minister said political interference in the drug approval process was a “recipe for disaster.” Read more here.