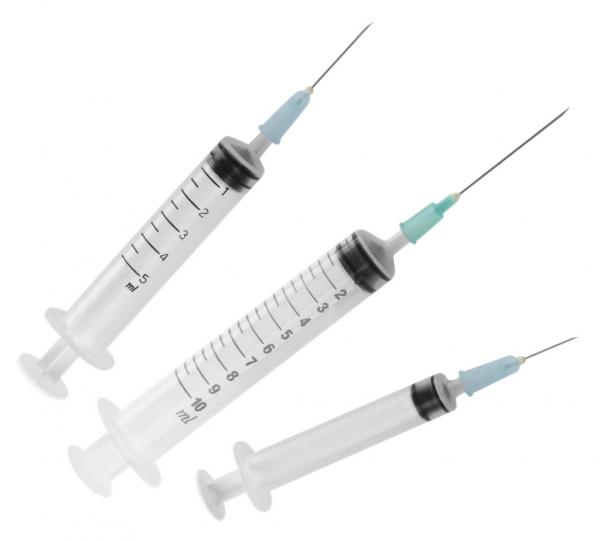 Harm reduction has resulted to seek a decline in illicit drug use. It has improved public safety as once Ground Zero for an HIV and overdose epidemic claimed many lives, according to a 15-year study of drug use in Vancouver's impoverished Downtown Eastside.

The report by the B. C. Centre for Excellence in HIV/AIDS revealed that from 1996 to 2011, fewer people were found to use drugs. Other than that, very few of those using drugs were found to inject drugs. Read full story.