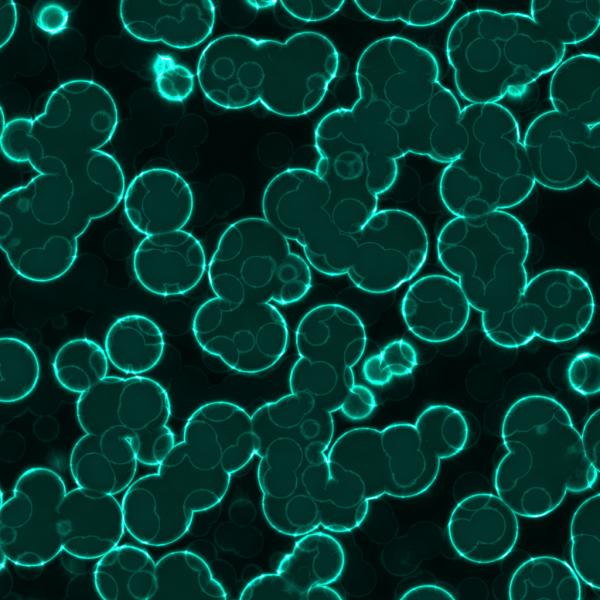 The plan to wipe out HIV infection by British Columbia health experts was so successful, they're trying to replicate the idea for the treatment of viral hepatitis. Concern about viral hepatitis is primarily in immigrant populations, according to Health Minister Margaret MacDiarmid, who announced $1.9 million in new provincial funding this week. She said it's common for people who come to Canada from other countries with less preventive vaccines to have viral hepatitis without knowing it - even those in their “prime.” Read the full story here.