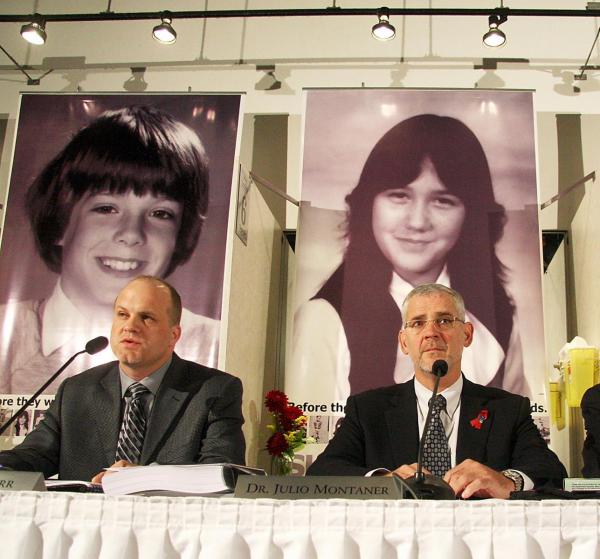 When a U.S. doctor at the University of Mississippi Medical Centre announced she appeared to have cured a baby of the HIV virus, headlines roared that it could be a major discovery. However, Dr. Julio Montaner, the Director of the British Columbia Centre for Excellence in HIV/AIDS, said in an interview with Yahoo! Canada News that it’s too soon to declare the baby cured of the virus and there isn’t enough research to call the case a breakthrough.

He says the story could still be valuable in that it illustrates a lesson he’s been trying to teach for years: early treatment drastically improves the lives of HIV patients. A study published in the journal PLoS Pathogens on Thursday supports his point and takes it further, saying early HIV treatment could functionally cure the virus. Read full story here.