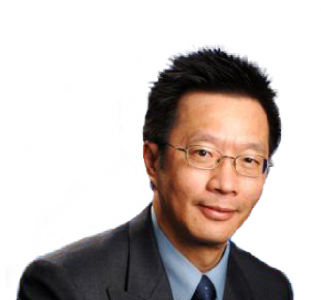 Nelson Kwan joined the Providence Health Care Board in June 2015.

Nelson is presently involved in three not-for-profit organization Boards in support of Providence Health Care, the S.U.C.C.E.S.S. Society and the Richmond Hospital Foundation. In addition, Nelson was a member of the Telus Vancouver Community Board from 2011 to 2014 and Chaired the Education sub-Committee. Nelson is also proud to have been the Executive Sponsor over the course of ten years for Telus’s Finance Management Development Program (FMDP) which helped in developing finance talent for Telus as well as establishing Telus as one of the very few first non-accounting firms in Canada to be the official training offices for Chartered Accountants in BC, Alberta and Ontario.

In 2011, Nelson had the honour of being named a Telus Legend.

“I am inspired by Providence Health Care’s compassion and innovative approach to quality health care and its continuing advocacy for the less fortunate people.  The people in this organization make a real difference.”