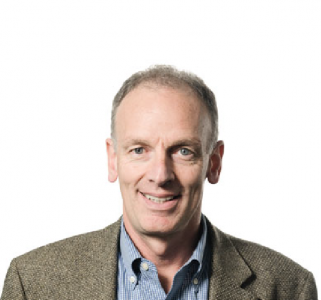 Dr. Ronald Carere became acting Vice President, Medical Affairs in May of 2010 and Vice President proper in Feb 2011. Dr. Carere received a BSc degree from the University of Guelph (1980) and his MD degree from the University of Ottawa (1984). He did postgraduate training in Toronto earning his Fellowship in Internal Medicine 1988 and Cardiology in 1990. He went on to complete a two-year Fellowship in Interventional Cardiology and Research at Toronto General Hospital from 1989 to 1991.

Dr. Carere joined the Division of Cardiology at St. Paul’s in 1991. His continuing clinical practice focuses on Interventional Cardiology with a special interest in interventions in congenital heart disease and CCU medicine. He served as the Associate Head of the Division of Cardiology from 1998 to 2001. In 2001 he took on the role of Physician Director of the Heart Centre Program and in 2004 he also assumed responsibilities as the Regional Director of the Cardiac Program for the Vancouver Coastal Health Authority. He became Chair of the Providence Health Care Medical Advisory Committee from the fall of 2006 until May of 2010 when he took on the role of Acting Vice President of Medicine.