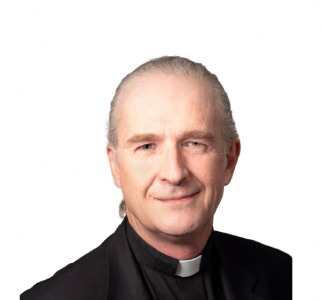 Father Robert Allore joined the Providence Health Care Board in 2018.

During his years of training with the Jesuits, he continued his research activities at Loyola University, Chicago, at Montreal General Hospital and at Mount Sinai Hospital, Toronto, investigating the genetics of nervous system development. Father Robert Allore is, presently, pastor of St. Mark’s Parish, chaplain to the University of British Columbia and an Adjunct Professor of Theology at St. Mark's College.